Should Pre-Retirees And Retirees Worry About The Presidential Election’s Impact On Their 401(k)? 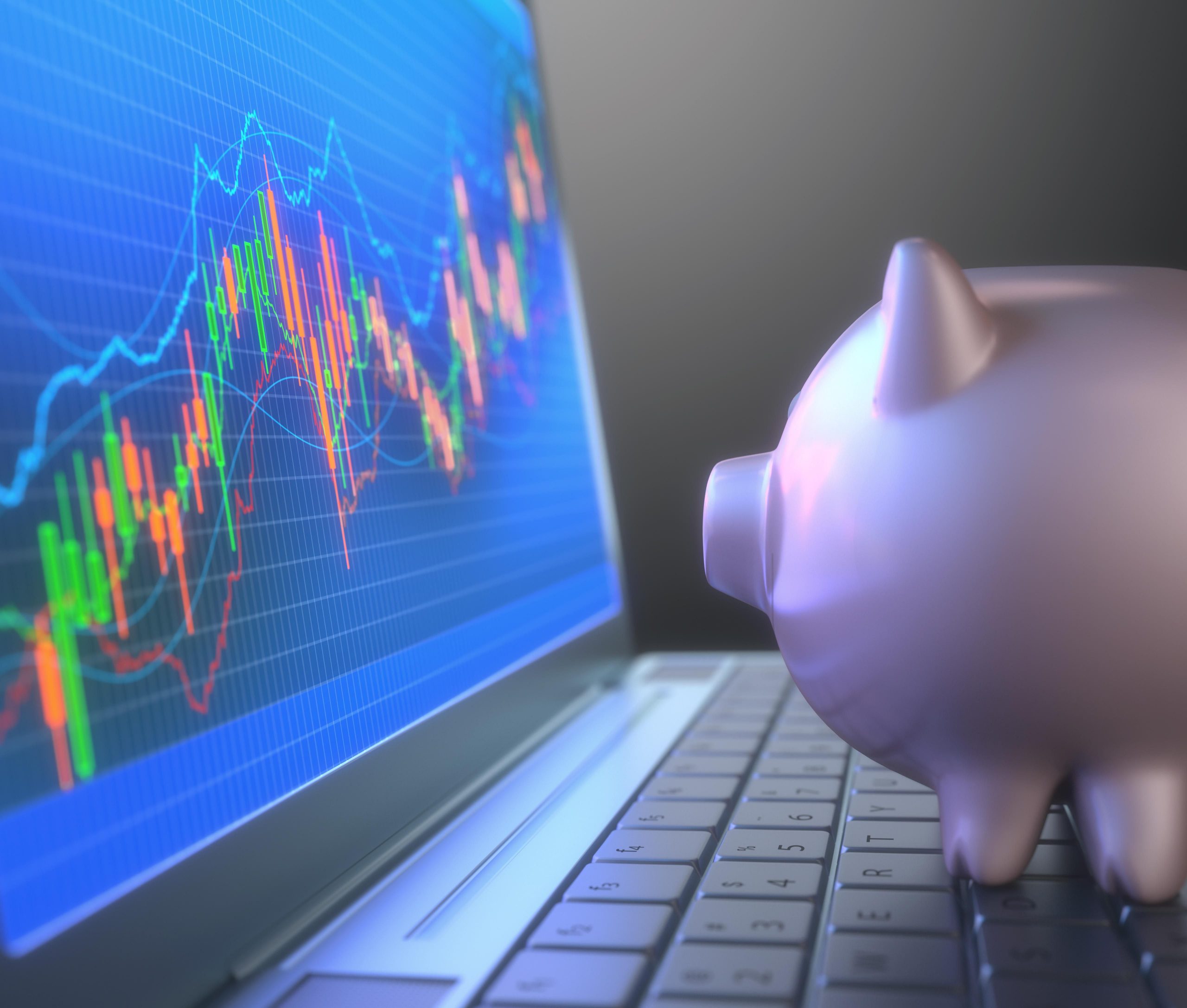 It’s understandable if pre-retirees and retirees are nervous about the impact of the upcoming presidential election on their retirement savings, especially if they’re keeping up with the news these days. If they are, they might feel as if they’re being whipsawed between conflicting headlines they’ve read or heard in the media.

For example, President Trump claims the stock market will crash if Biden is elected, but not if he himself is reelected. On the other hand, several recent news articles suggest that institutional investors increasingly believe Biden will win, yet the stock market has continued to rise, making it seem that Wall Street isn’t all that concerned about a Biden presidency.

What should pre-retirees and retirees do in the face of these inconsistent reports? Absolutely nothing–if they’ve carefully crafted a strategy that’s designed to help them invest in the stock market in a way that allows them to not worry about stock market crashes.

The fact is, nobody has successfully and consistently predicted how the stock market will perform in the short term, not even the so-called experts. In fact, many studies verify the inability of both professional and amateur investors to successfully time the market over long periods of time.

As a result, if you haven’t already done so, you’ll want to craft an investment strategy that doesn’t require you to be right about the direction of the stock market. Before I describe such a strategy, however, let’s take a deeper look at the impact of past presidential elections on the stock market to see if there’s really anything to worry about.

If you Google “Which political party is better for the stock market” or a similar phrase, you’ll find several interesting studies. Spoiler alert: For long-term investors, it really doesn’t matter. Another spoiler alert: If you have strong beliefs about the answer to this question, you can cherry-pick statistics that will support your position.

For example, a recent Forbes.com article looked at the period from 1952 through June 2020 and found that annualized real returns in the S&P 500 averaged 10.6% for Democrats vs. 4.8% for Republicans. Score one for the Democrats.

However, this same article dug deeper into the statistics and looked at whether the party in power also had control of Congress or whether there was divided control. As a result, it found support for this conclusion: “…you shouldn’t be basing your investment decisions on who the President happens to be…” Score one for “It doesn’t matter.”

Next, a comprehensive study conducted by Fidelity Investments looked at stock market returns back all the way to 1789 (yes, there is return data going back that far). This study found that if you looked at returns over the two years following the presidential election, the average annual return for Republican presidents was 8.3% vs 5.8% for a Democratic president. Score one for the Republicans.

But then the Fidelity study looked at the average returns for the four years following the election, and the difference in returns virtually disappeared. Score another one for “It doesn’t matter.”

A “sleep at night” strategy for pre-retirees and retirees

Now that we’ve established that long-term investors shouldn’t worry too much about the outcome of the election on their retirement savings, how should pre-retirees and retirees craft a retirement income portfolio that helps them alleviate their worries?

One answer is to adopt a version of the “Spend Safely in Retirement Strategy,” which is based on recent research by the Stanford Center on Longevity, in collaboration with the Society of Actuaries. This strategy has two basic steps:

My recent book, “Don’t Go Broke in Retirement,” shares details and refinements on this strategy, which can be implemented in most IRAs and 401(k) plans.

Here’s the real bottom line: If you develop a careful strategy for your retirement income, you can then go enjoy your retirement. You won’t have to worry about stock market predictions or what the politicians are saying.