The Best And Worst States For Retirement, Ranked 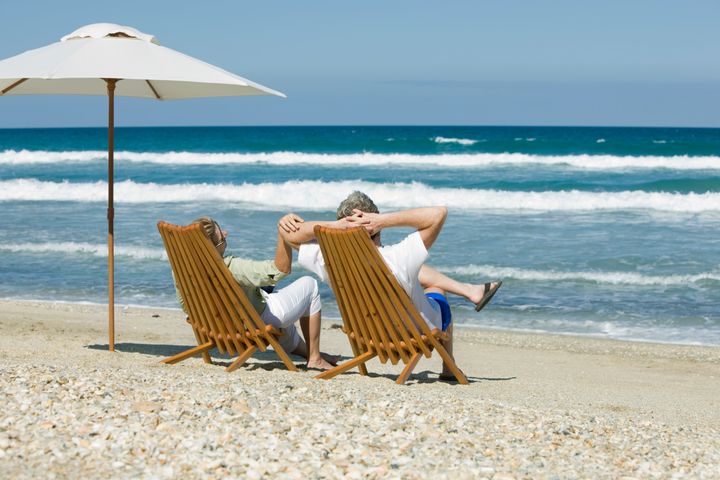 If you’re wondering where to protect your nest egg in retirement, look no further than the Sunshine State.

Florida is the best state for retirees, unsurprisingly, while Kentucky is the worst, according to a study by WalletHub.

WalletHub compiled a list of the best and worst states for retirees, using weighted metrics of affordability, quality of life, and health care.

Florida has the highest percentage of a population aged 65 or older. The state has one of the lowest tax burdens of any state, with no personal income tax. There is also no estate tax or intangibles tax.

“Some of the longest lifespans in the country”

South Dakota, the second-best state, has the second-highest total workforce consisting of people aged 65 or older. Colorado, New Hampshire, and Virginia were also in the top five.

Jill Gonzalez, an analyst at WalletHub, said that there were some states that came as a surprise, such as the high rankings of South Dakota and Wyoming, which was ranked eighth on the list and is among the states with the lowest cost of living.

“Though among the colder states, both have a lot of things going for them,” she told Yahoo Finance. “Tax-friendliness is one, since pensions and social security income are not taxed, and neither state has an estate or inheritance tax. Residents in both states also have some of the longest lifespans in the country.”

Colorado and New Hampshire’s spots jumped out to her, as well. New Hampshire has the lowest property crime rate, and is the fourth-best state overall.

“While they aren’t exactly the most affordable, these states ranked among the best to retire to,” Gonzalez said, noting both states’ high-quality health care and physicians per capita. “This is because they both have a low risk of social isolation, as well as a low share of the population aged 65+ in poverty.”

Kentucky is the worst state for retirees. New Jersey, West Virginia, Rhode Island, and New Mexico were also at the bottom of the list. West Virginia has the lowest percentage of a workforce aged 65 or older, despite its high population of that age group. It’s also among the states with the lowest life expectancy.

Gonzalez said that this list means that people have options once they reach retirement.

“Though retirement represents the end of one’s career, it doesn’t have to be the end of financial security, nor should it mean a lower quality of life,” she said. “Luckily, there are several good retirement options throughout the country. And whether affordability is most important in the search, or a good retirement community or high-quality health care, retirees have plenty to choose from.”