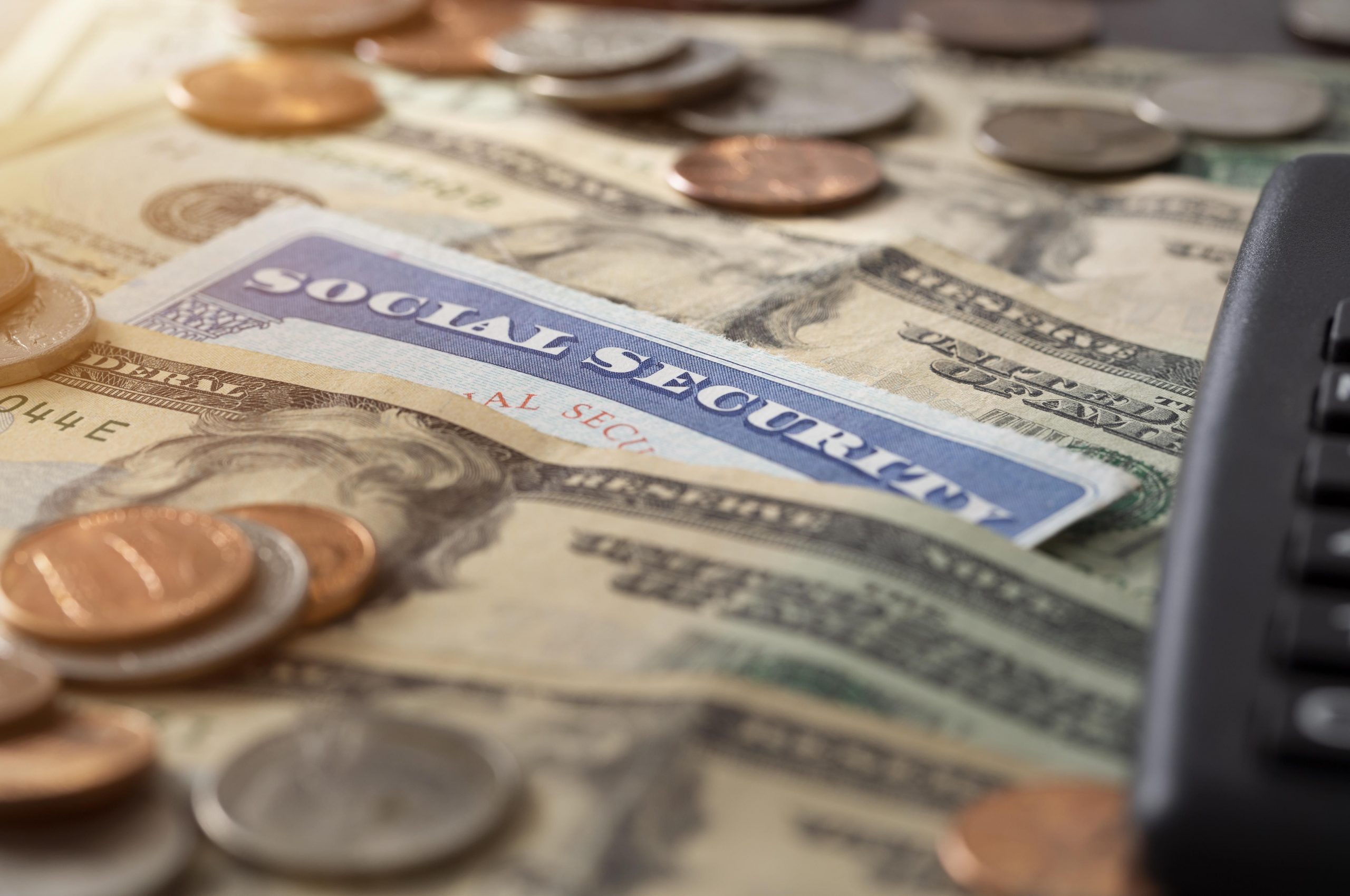 Millions of Americans are rightly concerned about the future solvency of Social Security. But there’s another key Social Security concern: the prevalence of people starting to claim their Social Security benefits early, depriving them of larger payments from the government by delaying.

When to begin claiming Social Security “is one of the most important decisions an individual will make,” said Gary Koenig, vice president of financial security at the AARP Public Policy Institute.

Koenig and three co-authors just published the Bipartisan Policy Center (BPC) Report, “How to Help Americans Claim Social Security at the Right Age,” because their research shows that many people are confused about the Social Security claiming rules. And they offer some smart suggestions that could help people make more informed claiming decisions.

The confusion about when to claim benefits is understandable, considering how complicated the rules are and how Social Security explains them on its website. A recent Nationwide Retirement Institute survey found that just 37% of boomers are confident in their knowledge of Social Security.

A new Government Accountability Office (GAO) report about older women and retirement security noted that in the GAO’s 14 focus groups with women generally over age 70, “some women said they did not fully understand that monthly Social Security benefit amounts change depending on the age at which you begin receiving benefits.”

Koenig acknowledged that some people need to claim Social Security early to make ends meet. “And they should claim early,” Koenig said. The need to claim at 62 could be especially necessary due to health reasons or job losses and financial setbacks due to the pandemic.

“Others may not be making the best decision if they claim early,” said Koenig. “It may be that they don’t appreciate the role Social Security can play in their long-term economic security.”

A 2019 study commissioned by the United Income financial planning firm a few years ago estimated that Americans will lose $3.4 trillion in potential income by claiming Social Security early — an average lifetime loss of $95,000 per household.

Kelly Campbell, a Certified Financial Planner and chairman and CEO of Campbell Wealth Management in Alexandria, Va., says “a lot of people aren’t educated about” the Social Security claiming rules. So they think there’s no downside to claiming at 62.

“When we offer a Social Security class, it sells out,” said Campbell. “The reason being a lot of people don’t know where to get the information.”

How the Social Security Administration Could Be More Helpful

And that’s one of the things Koenig and his co-authors think needs to change.

They’d like the Social Security Administration to improve its online tools to better emphasize and explain the importance of the age you start to claim benefits, as well the effect on a spouse’s Social Security benefits.

The BPC authors also want the Social Security Administration to “reframe” claiming decisions to better reflect their implications. For example, instead of talking about 62 as “early eligibility age,” the agency could call it the “minimum benefit age,” they wrote. Age 70 could be described as “the maximum benefit age.”

“The term ‘early eligibility’ doesn’t really provide any information that if you do claim at an early age, you will get a reduced benefit and a lower level for the rest of your life,” said Koenig. “People may not see any negative.”

What Congress Could Do to Help

Another idea they suggest, which would require legislation: allowing lump-sum benefits for delayed claiming. That way, instead of getting more in your monthly retirement benefit, you could get one boosted payout when you first start taking Social Security.

The BPC report also said that what the authors call “suboptimal claiming” may “especially jeopardize retirement security for people of color.”

Said Koenig: “When you think of who is most reliant on Social Security retirement benefits, it often tends to be people of color. And if you do claim early, you are essentially locking in a lower benefit for life, which can have repercussions for your economic well-being.

One reason some people claim Social Security in their early 60s, rather than waiting, is because they don’t want to touch their retirement savings for income to live on.

Weighing Your Options on Withdrawing From Savings in Retirement

One way to determine whether you can afford to delay claiming Social Security, Campbell said, is by making smart choices about when — and how much — to withdraw in retirement from your taxable accounts, IRAs and Roth IRAs. Partly, that comes down to minimizing the taxes you’ll owe.

“When you need money from your portfolio, the first place to go is Cash [your bank account or money market fund],” he said. Once you’ve taken out all you can and leave yourself the equivalent of three- to six-months’ of living expenses in it, then take money out of your Taxable accounts.

When you hit what’s known as your Required Minimum Distribution age (72) for IRA distributions, start taking money out there (that’s the I for IRA and M for minimum distributions).

Next is TIR: first, tapping your Taxable account, then your IRA and finally, what Campbell calls “the last place” to go, a Roth IRA. The reason it’s the last place: “it’s the most tax efficient,” because earnings and withdrawals are tax-free.

Koenig hopes financial advisers will do more to help clients understand the best time for them to start claiming Social Security. “They have an important role to play and should be looking out for their clients’ best interest,” he said.

PrevPreviousYour Medicare Plan’s Annual Notice Of Changes: Have You Read It?
NextFactors Affecting The Parameter Values For Fixed Index AnnuitiesNext