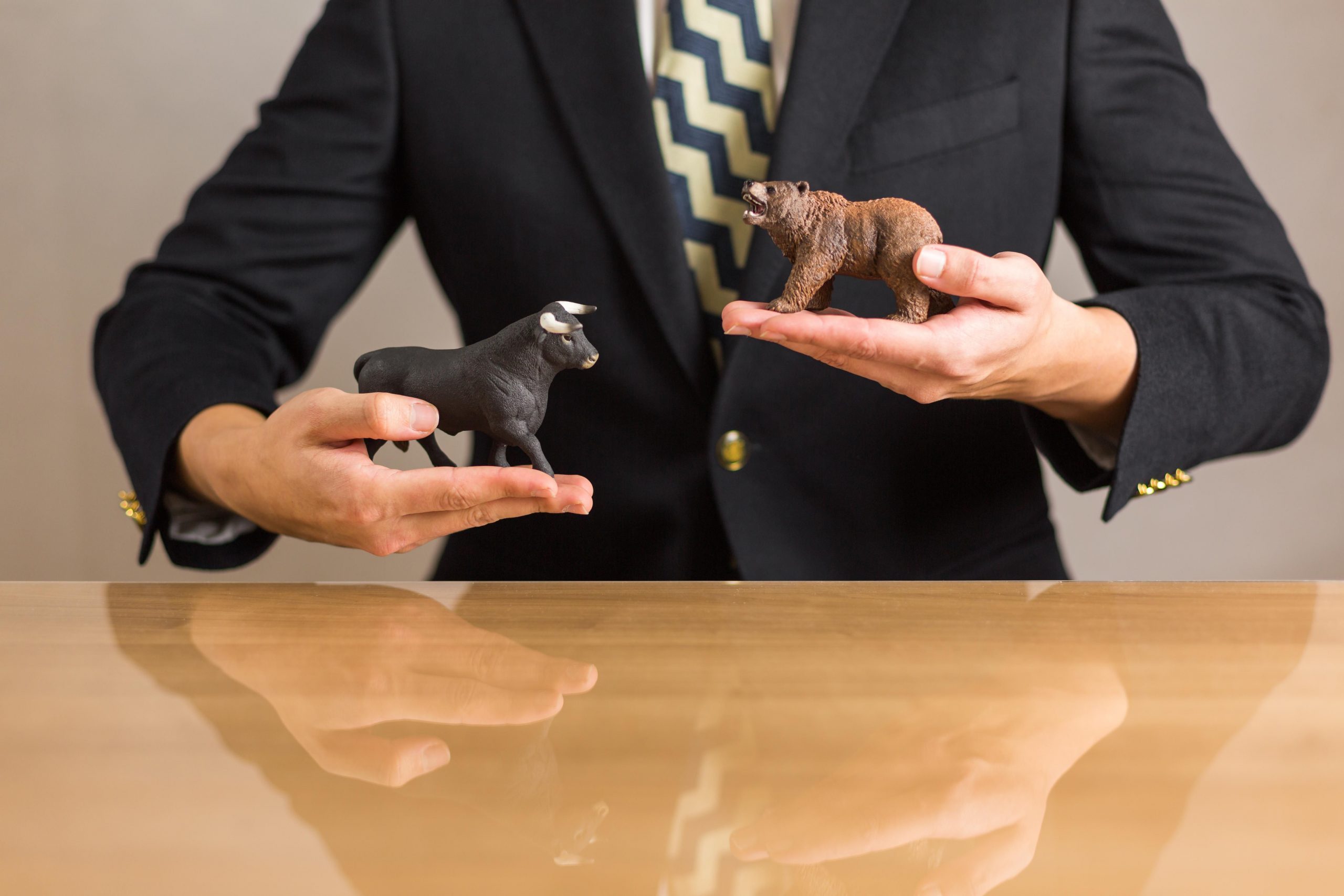 Most investors worry about the next market downturn and try to figure out when it will occur. But they don’t develop specific action plans. That’s a major oversight.

You need to plan now for the next downturn.

Back in March when the markets and economy plunged, many people didn’t have plans. Of course, few were expecting a bear market. That downturn was caused by the Covid-19 pandemic, not by changes in monetary or fiscal policy. Some reacted to all the scary headlines about the markets and the pandemic by selling stocks. Others spent a lot of time reviewing as much information as they could and agonized over what to do.

It’s important to make a plan now for the next downturn. In particular, make plans for what you will do and won’t do under different circumstances. Emotions of the moment will influence your actions less if you develop a plan now. You’ll be less influenced by the talking heads, market noise, and doomsayers. Plus, you have the time to consider all the angles relatively dispassionately. The fact is, most market downturns catch investors by surprise. You need to think hard about a market decline when one doesn’t seem likely. The closer you are to retirement, the more important it is to develop a plan now.

Some people will decide they’re able to ride out any fall in their portfolios. They’ll rebalance their portfolios as stocks decline but not take other actions. Others will decide to reduce their stock exposure but only if markets decline by a certain amount or key economic or market data reach certain levels.

Some will decide it’s best to reduce their stock exposure now by putting at least a couple years of expenses in safe, liquid assets, such as money market funds. This is a safety fund that ensures they won’t have to sell stocks in a downturn to pay living expenses, so they’ll be less anxious in a bear market and more like to ride it out.

Some investors will realize their portfolios have more risk than they can handle in a major downturn. Perhaps they are in or near retirement and aren’t confident they can hold for the long term and wait for stocks to bounce back. They’ll reduce their exposure to stocks now and increase their allocation to assets that aren’t correlated with the stock market.

Another option some will find appealing is to increase their guaranteed lifetime income, such as by buying annuities. That way a portion of their net worth is protected from market fluctuations and a minimum level of income is guaranteed for life.

There are a number of ways to prepare for the next downturn in stocks. The best choice for you depends on factors such as your age, risk tolerance, financial stability, and other factors.

The point is to take the time now to analyze the situation, estimate what would happen to your portfolio and net worth in a bear market, and make a plan. You don’t want to be doing this in an evolving downturn. You want to develop a plan now now, when you have time to consider all the angles without the emotions and pressures of an ongoing market decline.