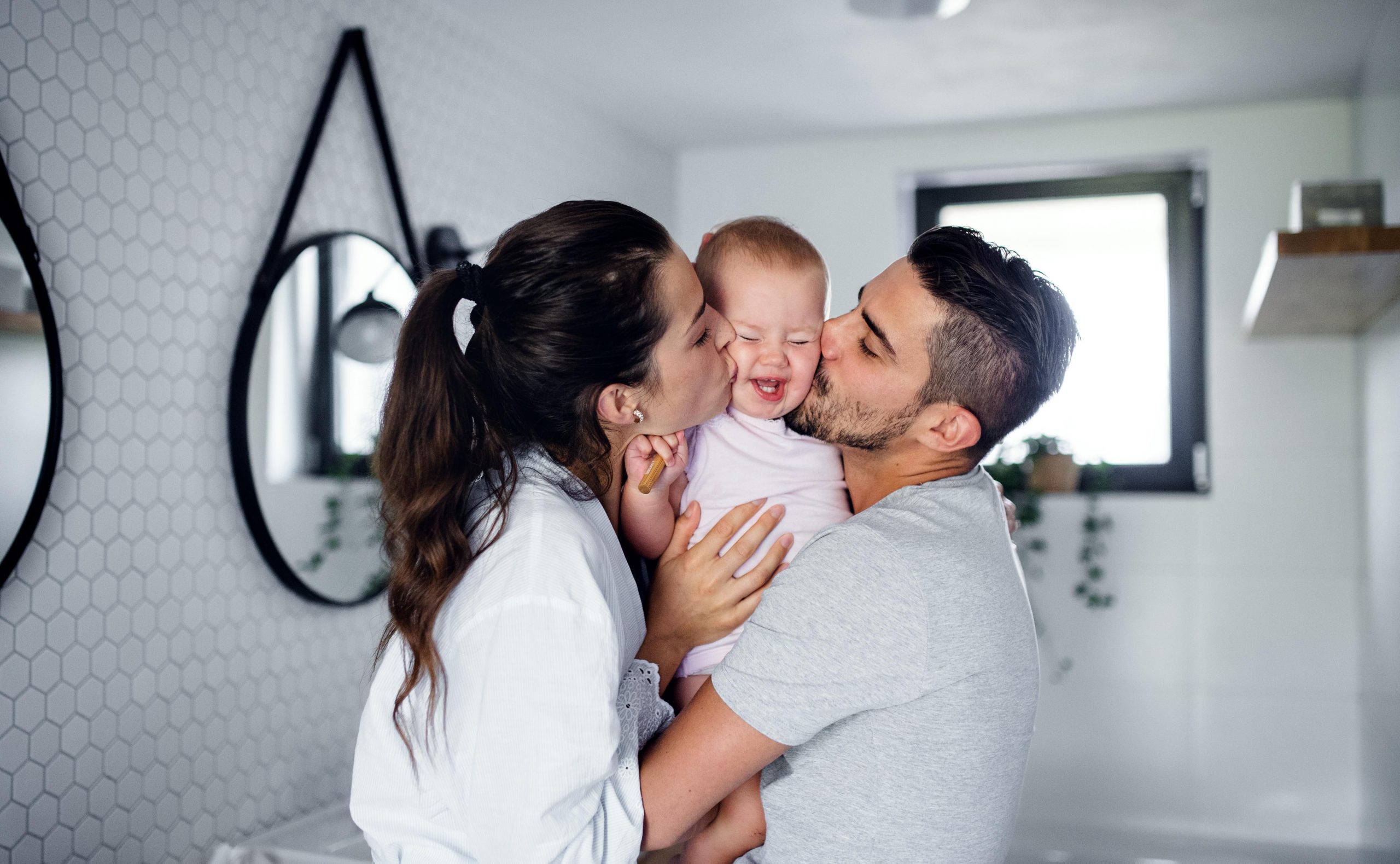 As reported by the New York Times, at least five Supreme Court justices, including two members of its conservative majority, indicated on Tuesday that they would reject attempts by Republicans and the Trump administration to kill the Affordable Care Act. Learn more.

It was not clear whether the court would strike down a provision of the act that initially required most Americans to obtain insurance or pay a penalty, a requirement that was rendered toothless in 2017 after Congress zeroed out the penalty. But the bulk of the sprawling 2010 health care law, President Barack Obama’s defining domestic legacy, appeared likely to survive its latest encounter with the court.

PrevPreviousRethinking Retirement
NextWill Your Income Will Peak Earlier Than You Think?Next