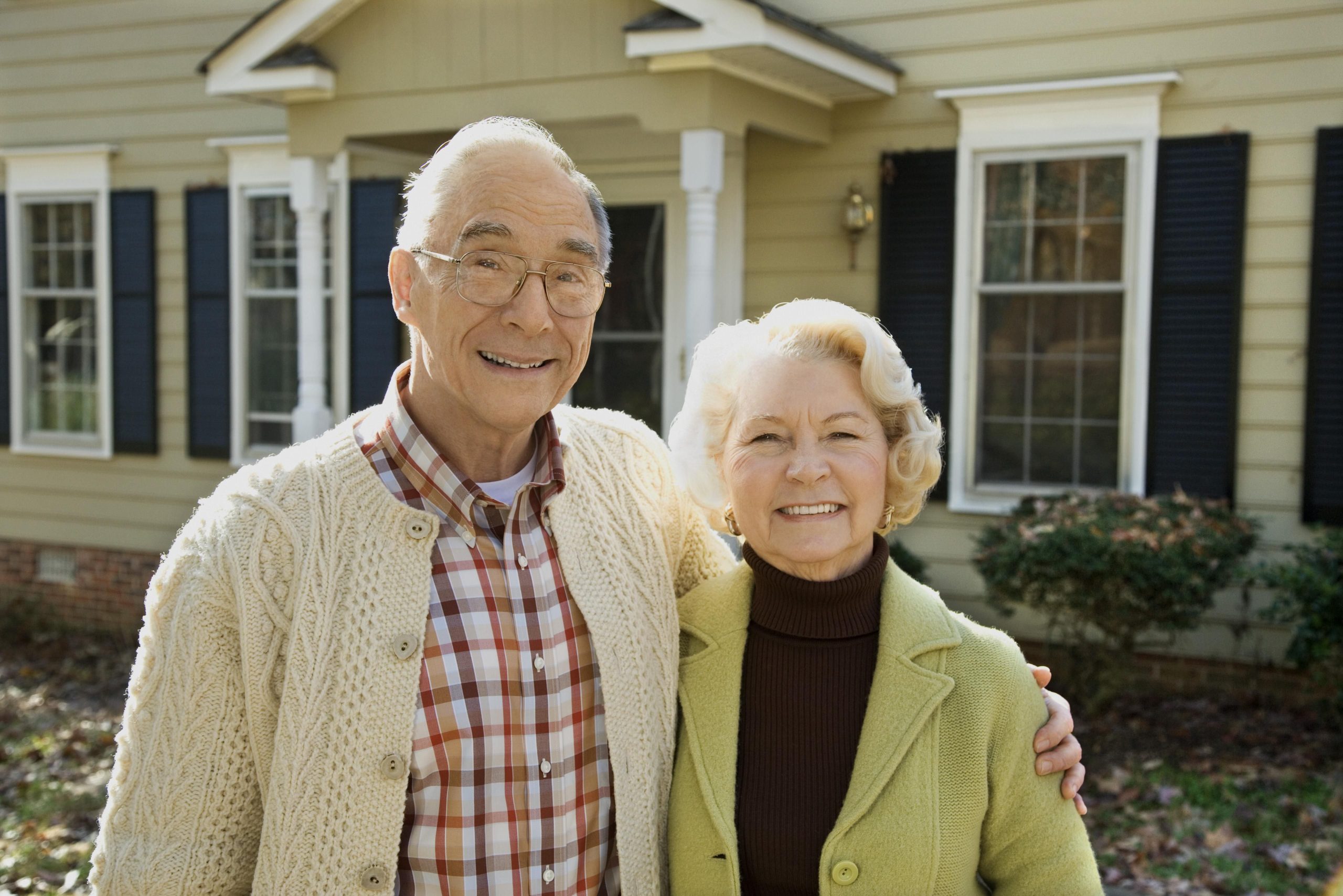 “They struggle with their identity, relationships and activity,” he said. “Some people feel unsettled, anxious or even bored, but eventually they realize that relationships, wellness and purpose really matter — perhaps more than ever.”

In his new book, his 17th, “What Retirees Want: A Holistic View of Life’s Third Age,” Dr. Dychtwald and his co-author, Robert Morison, parse how boomers are redefining retirement.

I spoke with Dr. Dychtwald about the book, the authors’ conclusions and also about his personal views of retirement. The highlights of our conversation are below and have been edited and condensed.

How have your views about retirement changed because of coronavirus and turning 70 this year?

I’ve been talking about retirement for 45 years, and my views are transforming. That’s partly sparked by Covid-19 and partly by turning 70, and also by having studied so many successful and unsuccessful retirees over the past half century.

Now let me unpack that. When I was getting started in this field, in the 1970s, we were inclined to think of retirement as kind of a short wind-down period, following a life of hard work. Back then, when people managed to get to the end of their work life, it was kind of a triumph. There was generally the view that retirement was a mark of success, and the earlier one did it, the more successful they must be.

It used to be that in retirement people sought to do things that they always liked, but didn’t have time for during their working years, like taking an extended vacation, playing more golf, socializing with friends, or reading some good books. That is how I thought about it, too.

That changed for me when I realized that retirement was getting longer — and longer. In addition, our studies were showing that many retirees were feeling bored and irrelevant, for decades. And I also began to notice that what was emerging was that some of the most successful role models for me weren’t winding it up when they turned 65. In fact, they were reinventing themselves and starting charities or organizations, or staying longer with their companies — with many even doing their best work.

I decided in my later years it was not going to be turn out the lights and devote myself to playing 24/7. I’ve come to see this evolving stage of life like a portfolio, and I now have the freedom and self-awareness to change and reprioritize my mix of activities. I view it as having a better balance between quality time with my family, work, play, continued learning and volunteering.

The pandemic this year has given many of us an enormous appreciation for the preciousness of life. I’ve come to realize that I’d like to be useful more than youthful.

However, I have been very troubled by the lack of usefulness among so many of my cohort. I’ve observed far too many boomers and older adults make themselves irrelevant. I was really troubled when I read that last year the average American retiree watched more than 48 hours of television per week. I don’t believe that’s the best we can do, or that’s the best we can be as elder men and women.

I challenge pre-retirees and retirees to ask: How do I try and see and feel the world from the perspective of those far younger than me? That is an important activity in our new longevity. That we spend time and energy not to just try to hoard our life and our memories, but that we also actively try to be empathetic to different people, younger people.

In your book, you write about Life’s Third Age. Can you describe that?

For our first 30 years of life, our focus is on biological development, making friends, identity formation and seeking a partner. Then, from 30 to 60, it’s a period occupied with building a family and a productive career. However, because of medical breakthroughs during the 20th century, what is now emerging is a whole new stage of life between 60 to 90. And that is uncharted territory, but we know for sure that it offers far more than the limited retirement arrangements that our parents and grandparents pursued.

This new Third Age is about reinvention of oneself. It’s no longer, only wow, you have time and are free to do your thing. It’s about continuing to grow, learn, meet new people, try new things and even discover new purpose. I also believe that there are important roles and accountabilities that need to be filled by today’s elders.

As boomers pave this new territory, younger generations will take notice and they will embrace the fact that life has got some hairpin turns and twists over the course of a 100-year life. They will have time to work and other time when they’ll play, and there’s a good chance that they will pursue multiple careers over the course of such a long life. In the future, it will be commonplace for there to be continued course-corrections and cyclical reinventions rather than this massive retirement.

How is retirement a sequence of shifts over time?

People have traditionally thought of retirement as an on-off switch. You’re working and then you’re retired. I see it as a series of stages. There’s the pre-retirement “anticipation” period when folks are imagining what they’ll do and who they’ll be when they no longer work. Then the immediate period of retirement is like a liberation, a honeymoon period where people are usually exhilarated.

That only lasts a year or so, and then there is another shift toward reorientation where people explore those big questions of what am I going to do all day long and what will matter to me? Then, further downstream there is another shift toward reconciliation, when folks piece together what their life was — to make sense of it and turn it into wisdom and get set to leave their legacy.

Going forward, I think that there will be even more shifts for retirees — or should I say “Third Agers” as people are forced to re-craft their plans, or they initiate the shifts themselves. Some people will become either bored or curious and will consider going back to school, or starting a nonprofit, or learning a foreign language or writing a memoir or training for a marathon. And, of course, there are unexpected subplots. Someone you love gets sick and you have to spend your time caregiving, or your adult kids move back home. Bingo — all your plans change.

What has emerged from your research that retirees should think about?

The importance of interdependence alongside independence — we all would do better in our later years if we’re connected and not isolated. And how do I maximize my health span, not just my life span?

And there’s the serious issue of funding our longer lives. A third of the boomers have close to nothing saved for retirement and no pensions; that is a massive poverty phenomenon about to happen, unless millions of people work a bit longer, spend less, downsize or even share their homes with housemates or family.

What is the biggest mistake retirees make?

Far too many think far too small. I have asked thousands of people from all walks of life over the years who are nearing retirement what they hope to do in retirement. They tell me: ‘I want to get some rest, exercise some more, visit with my family, go on a great vacation, read some great books’ Then most stall. Few have taken the time or effort to study the countless possibilities that await them or imagine or explore all of the incredible ways they can spend the next period of their lives.